Whew!  I have finally finished the Neon Socks!  I totally loved the yarn!  The colors are amazing!  So happy & bright & cheerful!  But…….  the pattern, just wasn’t feeling it! 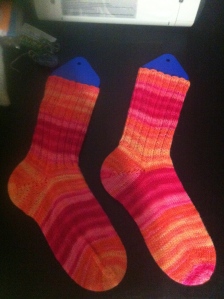 I just wasn’t feeling this pattern, so I wasn’t excited when I picked it up to work on it, which is probably why it took me so long to finish.  And now after I have finished I don’t have that feeling of satisfaction!  The yarn was so pretty & so awesome I wanted the socks to be just as awesome & I feel let down.  😦

The leg of the pattern was fine, it was just a rib pattern.  The heel was a short row heel.  And this may be all me because this was my first time doing a short row heel, but I didn’t like the way the heel came out.  It is kinda square & even though I tried really hard, there were still some holes from wrapping the stitches. 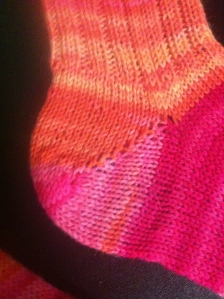 The foot of the heel was done in stockinette stitch & for whatever reason it just seemed way to big.  Like it ballooned out from the leg.  I probably should have just ripped it all out and gone with a different pattern, but there is just something in me that couldn’t do it.  Plus it was my first time doing short rows so I wanted to keep on going.

I did check my gauge every few inches because I was afraid that it was me that was off with the foot.  I don’t think it was because the gauge was correct.  So, I don’t know what it was, either I knit it too loose (which has never happened)  or I was just off on the pattern somewhere.  Either way, I didn’t like the pattern & now I’m left with an unsatisfied feeling!  grrrrrrr…….

They look ok when they are on, but they are not snug, they are loose.  I had to use my large sock blockers.  Maybe just need to cast on a few less stitches if I use the pattern again.  LOL 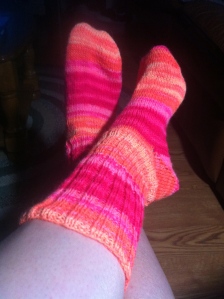 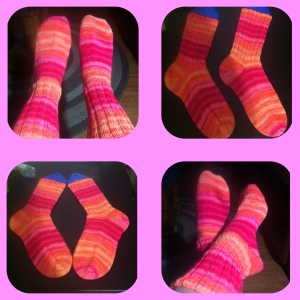 Oh and just FYI, when I was washing the socks before blocking them, the water turned pink!  I was so worried that it would turn everything pink but it didn’t so all was good on that aspect.  LOL

I need something that I will totally love for my next project….  any suggestions?  Because I’m really at a loss!  LOL  And its not because I don’t have a bunch of patterns saved in my Ravelry Queue…  But I just don’t know what to start next.  So I am open to suggestions.  🙂 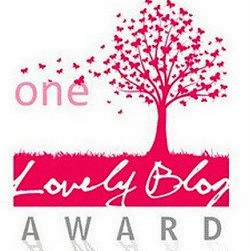 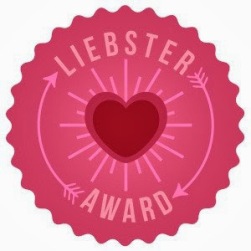 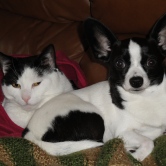